The future is now – Say hello to Web3

The future is now – Say hello to Web3

We currently find ourselves in the midst of a world dominated by Big Tech; the likes of Amazon, Microsoft, and Apple – seeping into our everyday life and unconsciously becoming central to our functioning and well, survival in the world.

Despite the massive benefits society (and the individuals that find themselves in it) have been able to reap from the current scenario, there is no shying away from the rather negative front whereby a sense of power has not only been stolen from the common person but they’ve been marginalized from the larger societal narrative. 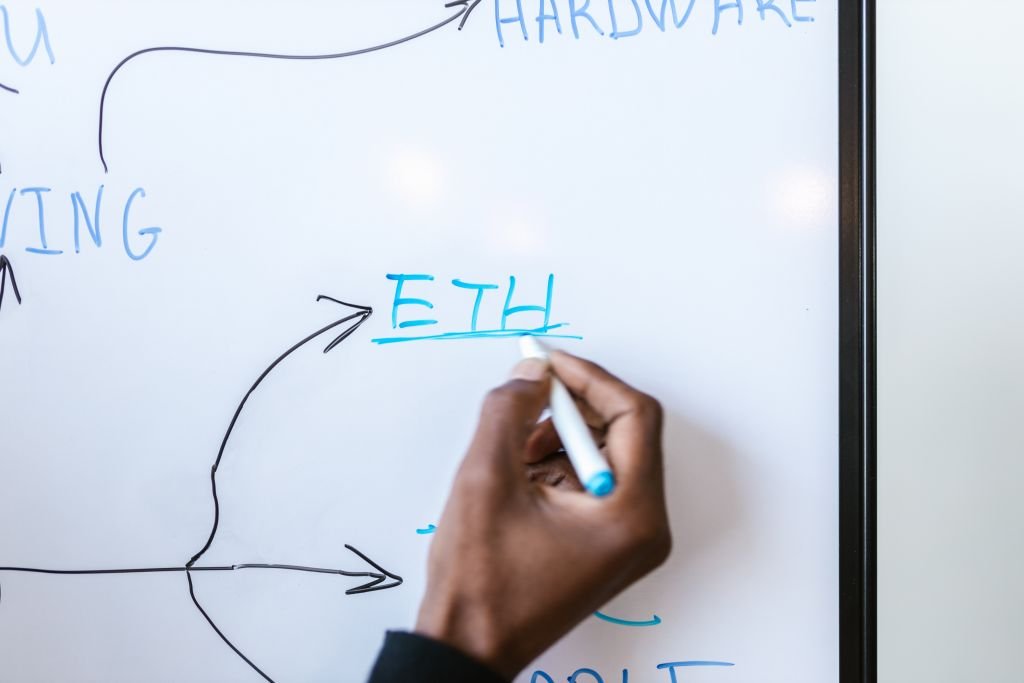 So, how do you end up bringing power back to the people?

In comes Web3; the next iteration of the World Wide Web, bringing with it a taste of cryptocurrency. With the name incepted in 2014 by Ethereum co-founder Gavin Wood, the idea was to establish a decentralized internet mix that does away from any of the dominance that the predecessors were able to exert.

This ties in very nicely with the initial ideology for the World Wide Web, which was conceptualized to promote unregulated, peer-to-peer communication that would not require an intermediary. But over time these intermediaries have come to do more than just regulate. What followed was the complete shift of power to control data to a handful of capitalists leading to not just increased dependence but also an overwhelming restriction of the potential of the internet. Web3, therefore, was supposed to be the catalyst for change and empower the global tech ecosystem to become more independent and have ownership of its presence in the “tech” narrative.

The core of Web3 relies on blockchain technology which offers immense security, pure transparency, and ease of access to its users, and in a nutshell, is a “democratic” model for the internet. 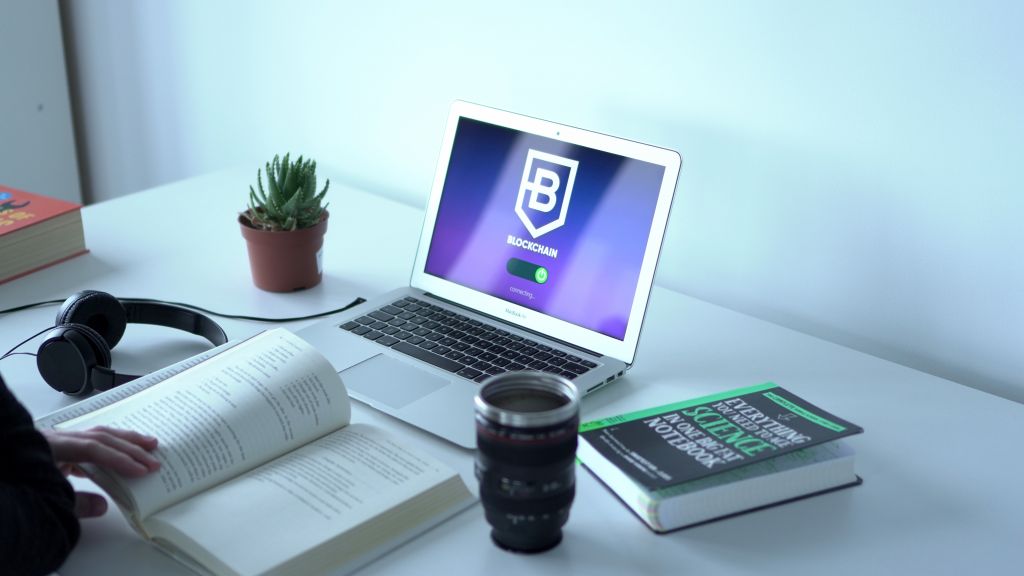 A portfolio of decentralized applications running on blockchain, Web3 will grant permission to anyone and everyone wishing to use its services – hence doing away with any form of central control whereby access might be restricted or limited in its use. The aim isn’t to just create a decentralized web that enables sites and services to exist across all computer networks but to utilize blockchain technology to validate user data and popularize cryptocurrency by making it the medium of exchange for any Web3 transactions. So, if you’re not familiar with cryptocurrencies, this might be a good time to learn.

Understanding Web3: What does it offer?

Probably its USP, the decentralization of its infrastructure focuses on distributing the power to own and control amongst the creators and users. This ends up removing the centralization of power whereby control is maintained by a monopolistic culture and instead promotes free control. Permissionless It’s for everyone and anyone – no barriers to access or usage, and no discrimination whatsoever.

Being based on blockchain technology, Web3 offers top-end security and brings a sense of transparency to the whole system; with data stored on the blockchain, any risk of data theft/intrusions is eliminated and ends up making Web3 extremely reliable space for development for users.
As the world is progressing, the need for democratizing the technology has increased. The no code platform commission the non-technical business owners to sit in the driving seat of automation and to build the solutions they need to drive innovation. 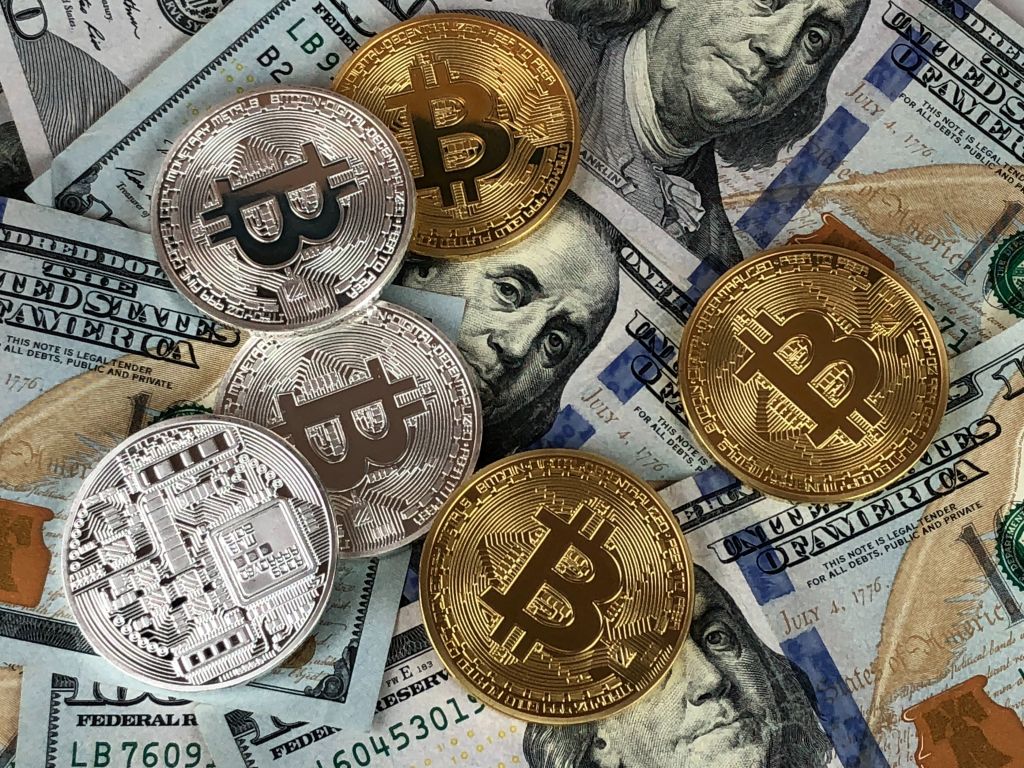 Is someone even using Web3: Case studies

We could talk about Bitcoin and Ethereum here but that’ll defeat the purpose of showcasing Web3 as a platform for anything and everything. Instead, we’d like to focus on a few unique ideas that have propped up over the past couple of years, starting with Secretum. To establish itself as a decentralized messaging app and become the “WhatsApp of Web3”, it prioritizes individual privacy and allows users to connect without requiring an email or phone number – therefore doing away with any threat of tracking due to the centralized nature of these service providers. It also goes the extra mile with the creation of a built-in trading feature that enables the secure exchange of cryptocurrencies and blockchain tokens.
Another example is Decentraland; an online virtual world (you might know this as the ‘metaverse’) where users can interact, socialize and engage with other like-minded individuals. Within the game, users have the option of buying/renting virtual land through the platform’s original cryptocurrency – all in all it has become to increase its popularity with a number of users and even global brands that view this as a great tool for building social interaction and engaging with the online world. While these may be just 2 examples, they showcase the potential that Web3 has to offer and the diverse range of possibilities that exist if someone decides to fully immerse themselves in the Web3 world. Like the idea behind its inception, it stays true to being a platform for anyone and everyone.

Are you ready for the switch?

Sooner or later the Web3 revolution will be upon us (it’s already begun setting up its roots) with users and platforms moving away from Web2 and creating spaces that are accessible, provide user ownership, and are not controlled by monopolistic structures. Sure there is still a lot left to discover and learn about the world of cryptocurrency and blockchain, but as recent years have shown, everything is now fast-sped.
So what’re you waiting for? Get on the Web3 journey now! To know more about us Vist US