The “Mad Scientist” behind one of the best storytelling product design

Air Jordan, a basketball footwear brand by Nike, managed to accomplish what no other brand ever has. The Jordan brand, alone, is now worth multi-billion-dollars, which reached its pinnacle with the Jordan 20 release, in the year 2005. Tinker Hatfield, considered a design genius and a great storyteller has been the chief architect of the Jordan brand’s lasting legacy. The release and eventual success of Jordan 20 is also significant because it marks two decades of the brand’s dominance in the basketball shoe market. Air Jordan now holds more than 50% of the basketball shoes market.

For the Jordan 20, Tinker came up with the idea of expressing emotions and experiences of MJ – Michael Jordan – through various symbols. The sneakers, very fittingly, reflected MJ’s journey over the years.

Modern day athletes ask of their feet much more than what our ancestors did. Our feet have a long evolution history but that was not enough to catch up with our towering ambitions. That is why athletic footwear in today’s world is so crucial; it is now worth over hundreds of billions of dollars. Tinker always loved solving problems and focused on improving the shoe’s performance so that it brings the best out of athletes as well as catering to the unique aesthetic and technical demands of the specific sport. But that is not the real reason why the Jordan brand endured through the test of time. It was in fact due to the story that his designs were able to narrate. Tinker completely redefined working with athletes in the 80s. Air Jordan wasn’t just another brand being endorsed by some star athlete. Rather, Tinker was able to capture snapshots out of MJ’s life and somehow managed to reflect all that in his designs. The greatness of MJ certainly helped the brand; but it was, in fact, Tinker’s ability to direct all that greatness into the sneakers which made the brand so successful that it transcended MJ’s athletic career.

The huge success of Air Jordan can easily be credited to two factors: MJ’s greatness and Tinker’s ability to reflect that great story into the Jordan brand. There is no wonder as to why this Tinker-Michael duo performed so well and managed to make the Jordan brand people’s number one choice. Since, Tinker himself was once a budding athlete. However, an injury ended his athletic career prematurely. Bill’s efforts of making special sneakers for Tinker during his recovery phase left a lasting impression on Tinker.

While Tinker himself could not participate in athletics anymore, he believed that he still had a lot to offer; that is, by solving problems for other athletes. Dubbed a “Mad Scientist” by MJ, it was Tinker’s ability of unique storytelling that always set him apart and made him a legend.

On top of his problem-solving and exceptional storytelling abilities, Tinker was never shy of dreaming big. He always had one eye set on the future of the shoes. Shoes, that were smart enough to sense what was required of them. And that is where his work on the movie “Back to the Future” came in handy. He, along with his development team, worked on a cutting-edge technology called Electro Adaptive Reactive Lacing. Even though, unlike the movie, Jordan shoes could not allow people to walk on the walls, yet, they were a step forward into the future. In 2015, world’s first self-lacing sneakers were ceremoniously unveiled, which not only changed how people look at the shoes alone but all the other future wearables.

Amidst all this, one wonders about our foraging ancestors. Our ancestors, who used to walk for days, bare-footed, for the sake of their survival.

Hypothesis-Driven Design (HDD) is a product development process which make use of testing and prototyping to validate an idea and hence allows to build powerful, immersive stories with the aim to engage more and more audience.

From Attention Seeking to Presentation

The businesses that are highly ambitious are always aiming towards pitching their ideas to potential clients. Most of the time, the first step isn’t an actual pitch. Rather, you need to send a pitch deck to the relevant department of your potential client to see if they are interested in your offerings. 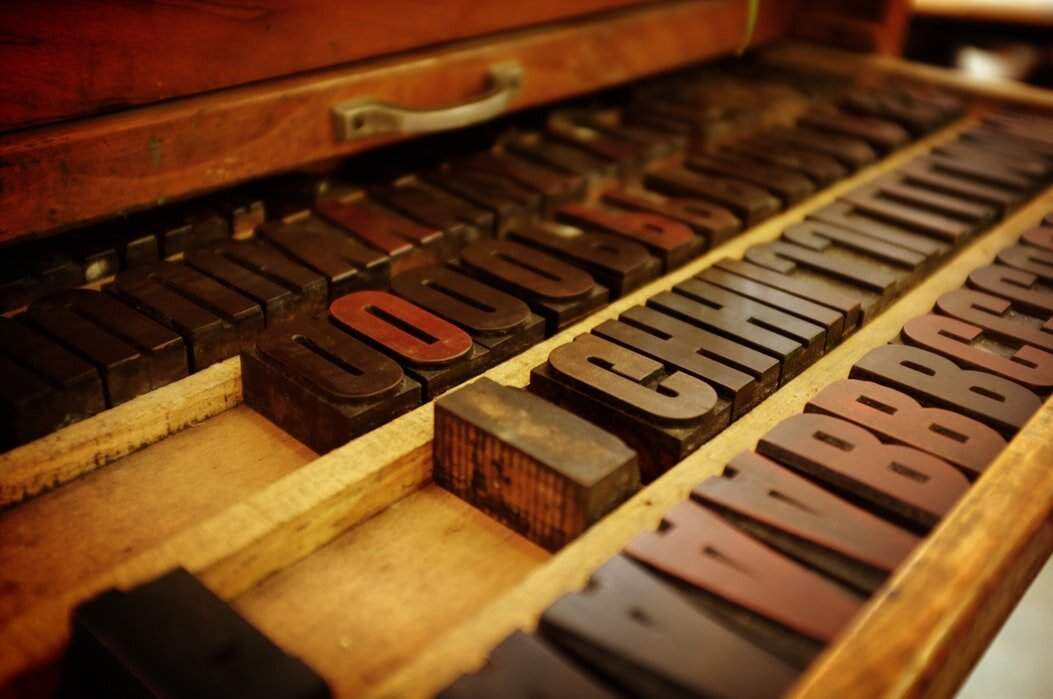 Are boring fonts making your project look dull? Maybe it’s time to give your work an elegant touch by refreshing the gloomy fonts. You may find it hard to believe, but serifs are BACK!

As the technology is emerging, digital devices like tablets and smartphones have become an integral part of our life. It is now a quintessential belief to provide the user with the best experience on the digital platforms he or she may use. Today, user experience (UX) has gone from being one of the buzz-words in the design-world to the break ingredient in the world’s most exemplary digital products.

The Scientific Framework of Storytelling

In the world of marketing today, storytelling has become an important and a universally accepted phenomenon that is said to work wonders. It promises greater influence and greater engagement. But have you ever wondered what is it that makes it so captivating? Let’s take a look at the scientific framework and some explanation as to how storytelling works.

Design Thinking as a Disruptive Force for HR

Are you in a situation where the employees in your company are being affected adversely and therefore there is a need to spread awareness of their needs and frustrations? You wish to convince them to stick around for the long run but don’t know how to resolve the conflict? A surface level understanding of the challenge does exist but there are differing views among the population. To make the situation even more complex, there are considerable number of variables associated with the problem, so it’s hard to find where to start. 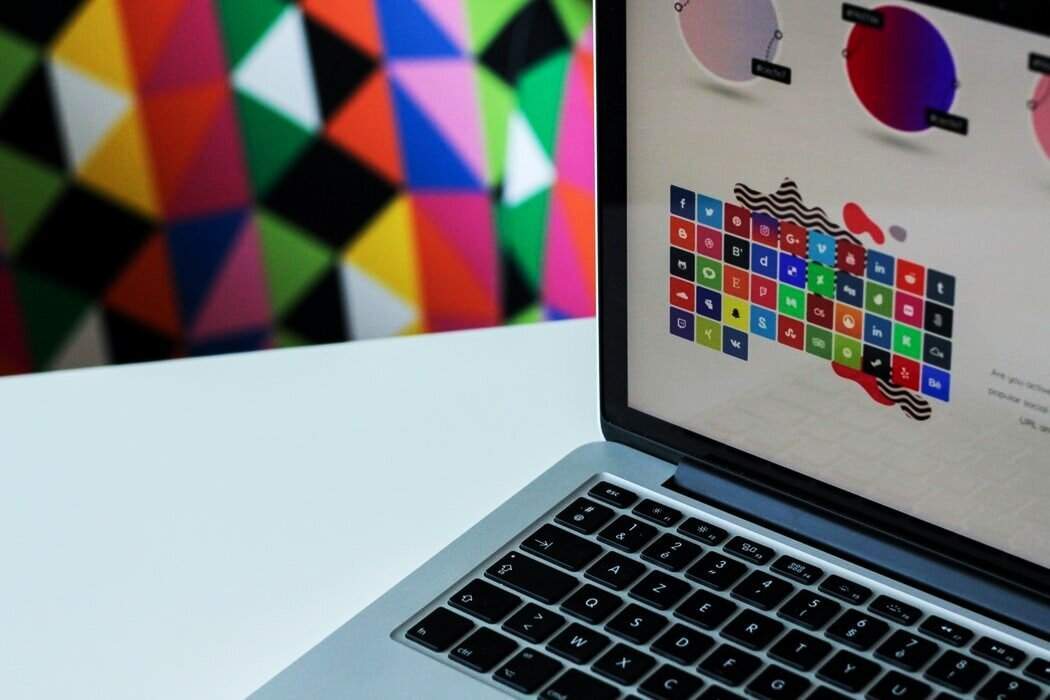 As we bid farewell to 2019 and welcome 2020, we are excited to share trends that are expected to prevail in 2020. While Pantone has already launched its color of the year, the classic blue, we are awestruck to see the following trends already making headlines. 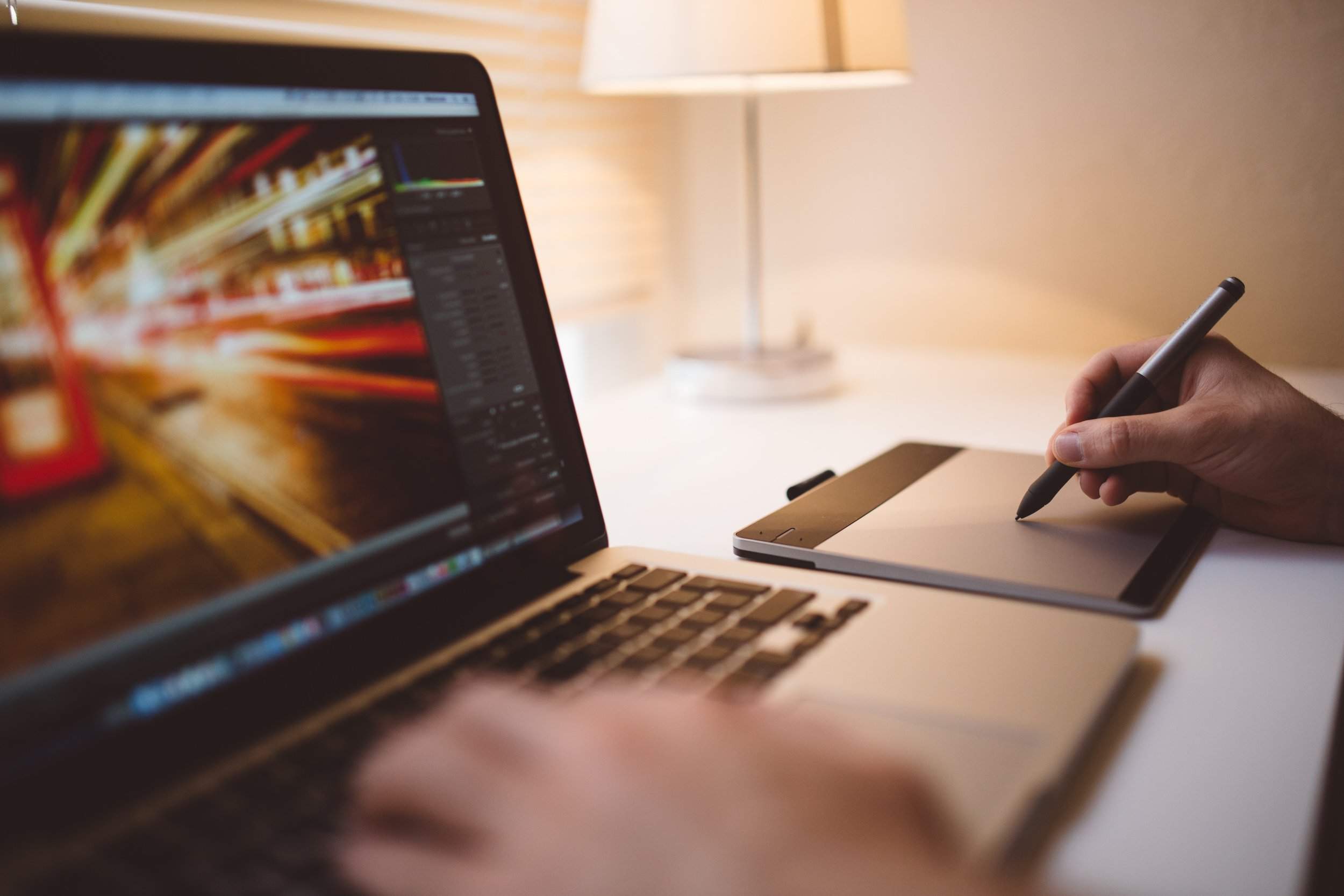 Top Trends in Graphic Design for 2019

The year, 2019, has been spectacular thus far for graphic design, and nothing is holding it back from setting new trends and breaking old records, and pushing its own boundaries. While specific trends were predicted earlier this year, the scale at which these have been experimented and used in design across the globe is undoubtedly astonishing. While the list is never-ending, we have compiled some of the top trends for 2019 in no order. 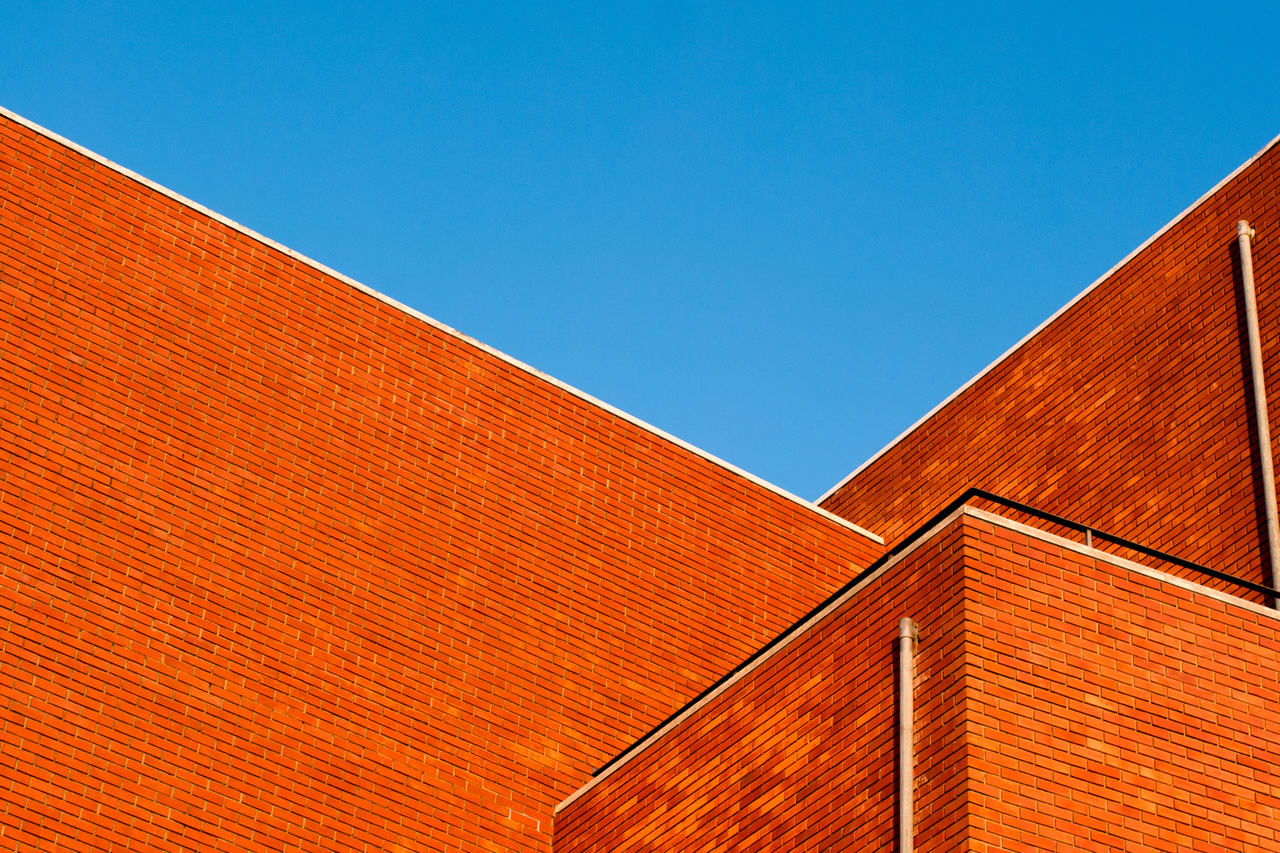 For him, architecture is nothing short of pure creation which, with the right vision and effort, can be put concrete reality and it is amazing how he manages to bring seemingly mutually exclusive concepts together, effortlessly. While critics call his work provocative and outrageous, the very fact is that all his designs are geared towards a particular problem or potential.